Find your own taste!

When someone from a small country like Czech Republic makes it among the world top in music industry, it is then considered a real miracle. But such things happen occasionally from time to time. The renowned LayDee Jane, in her own name Lucia Silverio, is the solid, unquestionable proof thereof. 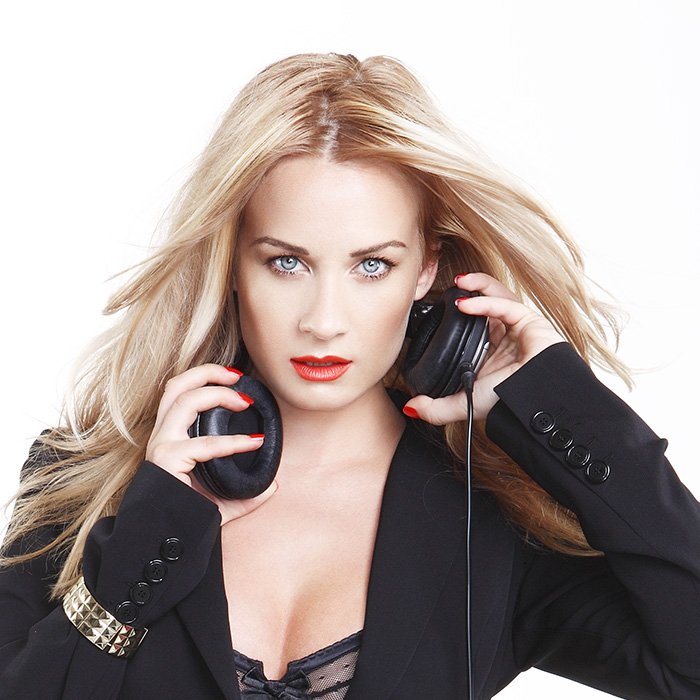 My professional career of the past 19 years professionally devoted to dance music. As LayDee Jane performs in the most prestigious clubs, famous festivals and music events worldwide. I have played in most of the European countries, USA, Brazil, Venezuela, South Africa or Vietnam. As part of the Asia Tour 2008 I presented myself in China, Singapore and Malaysia as well. For three years I have regularly performed at the legendary club Amnesia in Ibiza, which in my line of work is perceived as one of the highlights of the imaginary.

I am engaged in intensive work with a series of the distinguished brands and companies, where I provide music production at major events and event. I regularly collaborate on events Red Monday | Redbull campaigns, musically accompany the premiere of the new Porsche, Audi or Volkswagen cars in Czech republic, I care about music production and play at major events PUMA, STORM or Playboy VIP party held as part of International Film Festival in Karlovy Vary.

I play dance music in the radios, too, I moderate and programs dedicated to this topic. For three years, I own live show hosted Atmoss Session on Dance Radio and Internet radio Zlatko. For two years I worked with radio Europe 2, where my sets were on the air routinely within the Dance Extravaganza Radio Show.

This error message is only visible to WordPress admins

All of the above must be properly connected and fully functional and be of good quality.
(No broken buttons / faders etc.)